Its a personal portfolio WordPress theme that can run a website authentic manner.

I'm a Freelance Web Developer based in India. Expertise in developing Client/Server Applications.

WHERE CAN I FIND THE BEST ICO DEVELOPMENT SERVICE?

ICO or Initial Coin Offering Development lets companies raise funds for their upcoming startups ideas or projects within the cryptocurrency space. Any company typically startups needs an estimated funding amount to jump start their venture and procure a place for themselves in the crypto sphere. ICO Development is the process of raising funds for the companies to raise capital by creating coins/tokens and trading them in return for investment.

Establishing a successful ICO campaign needs the best ICO Development team, which Neeraj Kaushal can offer. More and more people are offering initial coins during sales for their business, however, they have a hard time finding out how to launch an ICO Development project. One must have extreme knowledge of blockchain technology and implement this idea over the blockchain network for a successful ICO token launch.

For every idea, there is one solution! There are many obstacles to get over when it’s about turning your vision into reality. As a successful ICO Development service provider, Neeraj Kaushal brings a wide array of services and he specializes in assisting you to overcome technical obstacles by using our advanced cutting-edge solutions.

Nowadays, the number of ICOs with genuine ideas is based on the concept of blockchain. There can be many series where the ICO service offers more tokens or coins. Until the desired amount ofICO is raised, the ICO can grow its tokens or coins. If they need more funds based on coins/tokens, they can initiate another series of ICO.

I will guide you through the whole process of ICO Development, from concept to token designing, token development, white paper creation, launching, and marketing.

HOW TO LAUNCH AN ICO DEVELOPMENT PROJECT?

Talking about launching an ICO Development project, I have helped many new startups in ICO product launches and helped them make a fortune. I help in every ICO Development step, managing bounty programs, whitepaper creation, and developing and managing the backend.

Over the past few years, fundraising for the crowd has taken a digital surge as ICOs. The Initial Coin offering is a crowdfunding technique that is adopted by various entrepreneurs and start-ups. Crowdfunding takes place around blockchain spaces and the cryptocurrency ecosystem. After the startups decide to move ahead towards the next level in case they develop a new idea for the project, they will choose ICO to raise funds to give a kick start to their project.

Few steps that I use to make the most of the ICO Development technology are:

ICOs will stay and become a part of our daily lives soon. By judging from the success rate of this business, we simply cannot ignore the good things that they have given so far. Planning an ICO launch will be a great opportunity for you to introduce a new innovative platform that can be utilized by different people globally.

Therefore, I offer a full launched spectrum and consulting services. Our ICO Development services will enable you to concentrate on your business product offering without wasting any vital resources modifying the wheel. Visit my website to know more!

I’m Neeraj Kaushal is a freelance .Net web developer provides freelance .Net web development services at an affordable price with efficiency and effectiveness. As a full-stack developer, I help you to solve problems with very excellent skills and high Technology and provide you with front-end language like HTML, JavaScript, Java, and back-end language also.
GET IN TOUCh
Hire me More Info 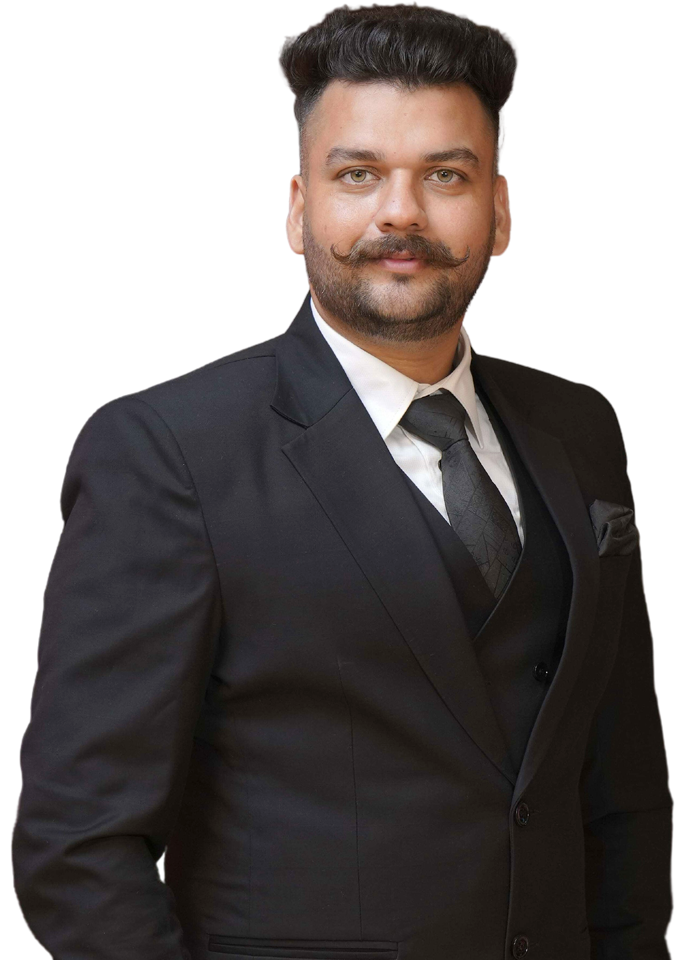